One of the biggest advantages of running your analyses in the cloud is that you can easily scale the size of your computing resources to fit your needs. This means that you can run multiple commands or scripts simultaneously, completing many jobs in the same time it takes to run one.

For example, let's say you needed to convert an output file to a different format, but you needed to do this for 30 different files. On a standard laptop or personal computer, you might have to convert each file one at a time, but in the cloud you could instead select a machine with (say) 32 virtual CPUs (vCPUs) and convert your 30 output files at once by running each file conversion on a separate vCPU in parallel. Another common example is when you have to run the same script on 50 different samples — your first thought might be to create a loop to perform this task, but why wait to run each of your samples one after the other when you could just run them all at the same time?

This is where GNU parallel comes in. GNU parallel is a simple shell tool for executing jobs in parallel, where a job is either a single command or a small script that needs to be repeated over several inputs. The input can either be a list of files, a list of sample names, or even a list of commands. GNU parallel will then take each line of input and use it as an argument for a command that you specify, or will execute the line if no command is given. Each line will then be run in parallel across the available vCPUs on the machine (or the number of vCPUs you specify - keep reading for more information).

This blog post will teach you the basics of installing and using GNU parallel.

Fortunately, installing GNU on ubuntu is as simple as running the following command:

Otherwise you can follow these steps to install the latest version:

Note: If you receive errors during the build step you will likely need to install some packages necessary for compiling software first e.g. sudo apt install build-essental for ubuntu or yum groupinstall 'Development Tools' for Red Hat distributions.

There are a number of different ways you can specify your inputs to GNU parallel.

One of the most common ways is using ::: to separate your command from your inputs. The inputs can either be a list separated by spaces, or a range using brace expansions, or a list that is generated using wildcards:

Note: ::: is the default argument separator but this can be changed using the --arg-file-sep flag.

The above method works well when you want to perform a command across a number of files. But sometimes you might instead have a list of sample names or other variables that you would like to use as input for parallel instead.

To input a file (where each line will be used as input by parallel) use the -a flag:

Or, you can read a file in from standard input:

The input method you use largely depends on what you are trying to run and what makes the most sense to you. Your input can also be a list of commands you wish to run in parallel — in this case ensure parallel is run without any commands so that it will instead execute each line of your file as a command:

By default, your inputs will always be appended to the end of the parallel command; however, sometimes you might need to specify your input within the command. This can easily be accomplished by adding {} wherever your input should go. For example:

Note: The output of parallel commands will be printed as soon as each command completes. This means the output may be in a different order than the inputs. In the example above, sample22.txt may end up printing before sample1.txt. If the order of the output is important, you could just sort it after everything has completed. Alternatively, you can force GNU parallel to print the output in the order of the input values using the --keep-order/-k flag. The commands will be run in parallel, but the output of later jobs will be delayed until the earlier jobs are printed.

When you are working with filenames in GNU parallel, sometimes you might want to remove the file extension or the path to the file. You can do this with replacement strings. The default {} will always include the whole input you passed to parallel including any paths and file extensions. Special characters can be used within the {} to edit that input and remove any information you don't want or need:

This is really helpful when converting files to other formats. For example, below we strip the .csv extension from the filename and rename it with a .txt extension.

There are  two important replacement strings that allow you to keep track of your jobs running in parallel.

The first is the job number {#}. When a job is started it gets a job number. The job numbers start at 1 and increase by 1 for each new job. The number of jobs is based on the number of inputs you give to GNU parallel:

Limiting the number of jobs

When working with GNU parallel, all of your inputs are automatically quoted, so you only need to quote characters within your command that have special meaning in the shell:

For instance, if you want to redirect output to a file within your parallel commands, you will need to quote "" or escape \ the output redirection symbol >:

The following symbols might also need to be quoted depending on the context:

For commands with complex quoting, like awk commands, it is usually easier to save the required syntax to a variable first, and then use this variable within your parallel command, for example:

You will notice in the parallel command above that the whole command that is being executed is encapsulated in double quotes — this is sometimes easier than having to quote each special character within the command, e.g. the > or the |.

The -q flag can also be used to quote complex commands automatically, particularly those that use regular expressions, though be careful when using this flag as it will escape all special characters, meaning characters like > or | may no longer work as expected.

Quoting can take some time to get used to, so start simple and work your way up. Sometimes testing your parallel command before you run it can be a big help too — we cover this in the section below.

Sometimes you may be unsure if you have formulated your GNU parallel command successfully, especially when things start to get complicated with flags, replacement strings and quotes. So before you run your parallel jobs, you may want to see what commands will actually be run.

To test whether your command looks right, you can use the --dryrun flag. This flag will print to the screen the exact commands that will be run without actually running them e.g.:

The best way to understand how to use GNU parallel is to see some real-world examples. The previous examples shown in this blog post were simple, to make them easier to read, but don't really showcase just how useful GNU parallel can be.

So here are a few real-world examples that may apply to you, or at least show you what tasks can be parallelised with this helpful tool:

You can find a lot of other examples in the GNU parallel manual, or here are some other genomic examples, or even a great neuroscience example!

If you have any for-loops or while-loops in your code, chances are that they could run much more efficiently in parallel with GNU parallel. Loops can easily be rewritten into a GNU parallel commands as follows:

So there you have it, all the basics of GNU parallel. Of course there is loads more you can do with this helpful shell tool, so please check out the complete tutorial here and the manual here. Also don't forget to cite GNU parallel if you end up using it in your analysis:

Now go ahead and work all those CPUs you have lying around! 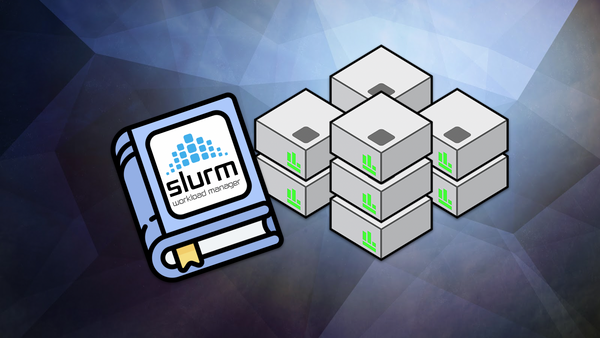 SLURM is a popular job scheduler that is used to allocate, manage and monitor jobs on your cluster. In this blog post we teach you the basics of submitting SLURM jobs on your very own auto scaling cluster in the cloud with RONIN. 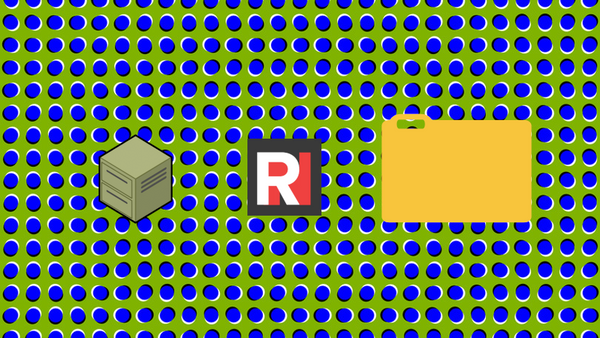 In RONIN, we treat Object Storage (which are Amazon S3 Buckets) as a separate thing from file systems not just to throw more jargon into a complicated space, but for Really Good Reasons. If you are not nodding vigorously along with this first sentence please read The Fine Print at 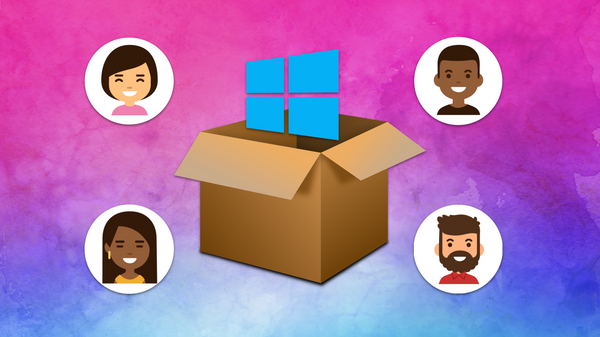 Want to share your custom Windows environment with other users but require them to set their own Administrator password? Find out how in this blog post!